This two-day festival highlighted the Beckmen YOLA Center as a new addition to the vibrant array of arts and culture in the City of Inglewood. Admired local musicians, artisans, and visual artists led workshops and performances throughout both festival days and musicians from YOLA programs performed in the Edgerton Foundation Performance Hall as part of the YOLA Institute orchestras along with special guests from the community.

The festival took place on Grevillea Avenue, a key north/south street in Inglewood that fronts Inglewood High School, connects with City Hall, and is the home to the History of Transportation mural by Helen Lundeberg. Grevillea Avenue is home to many community celebrations in Inglewood and was a fitting location for the festival. 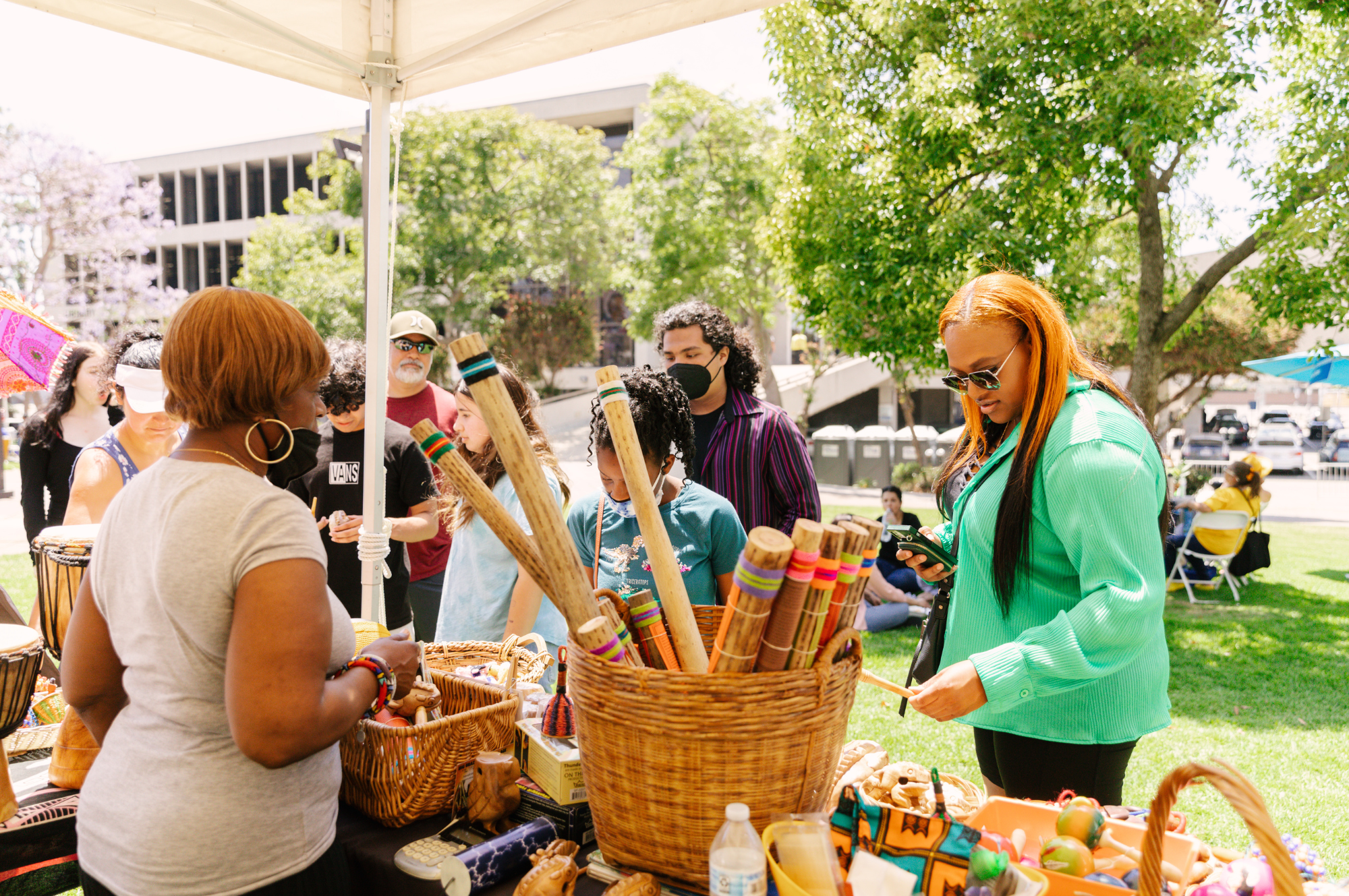 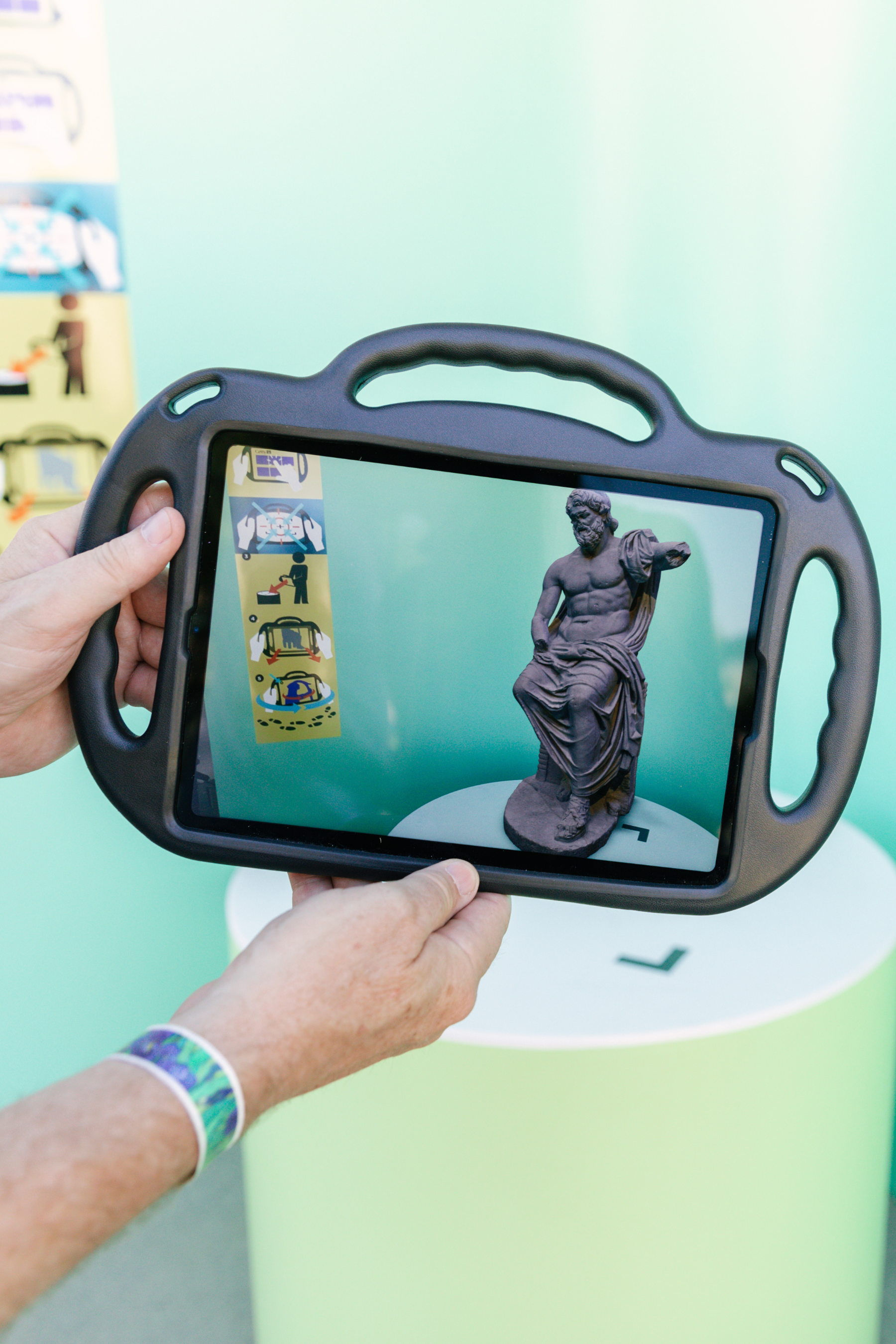 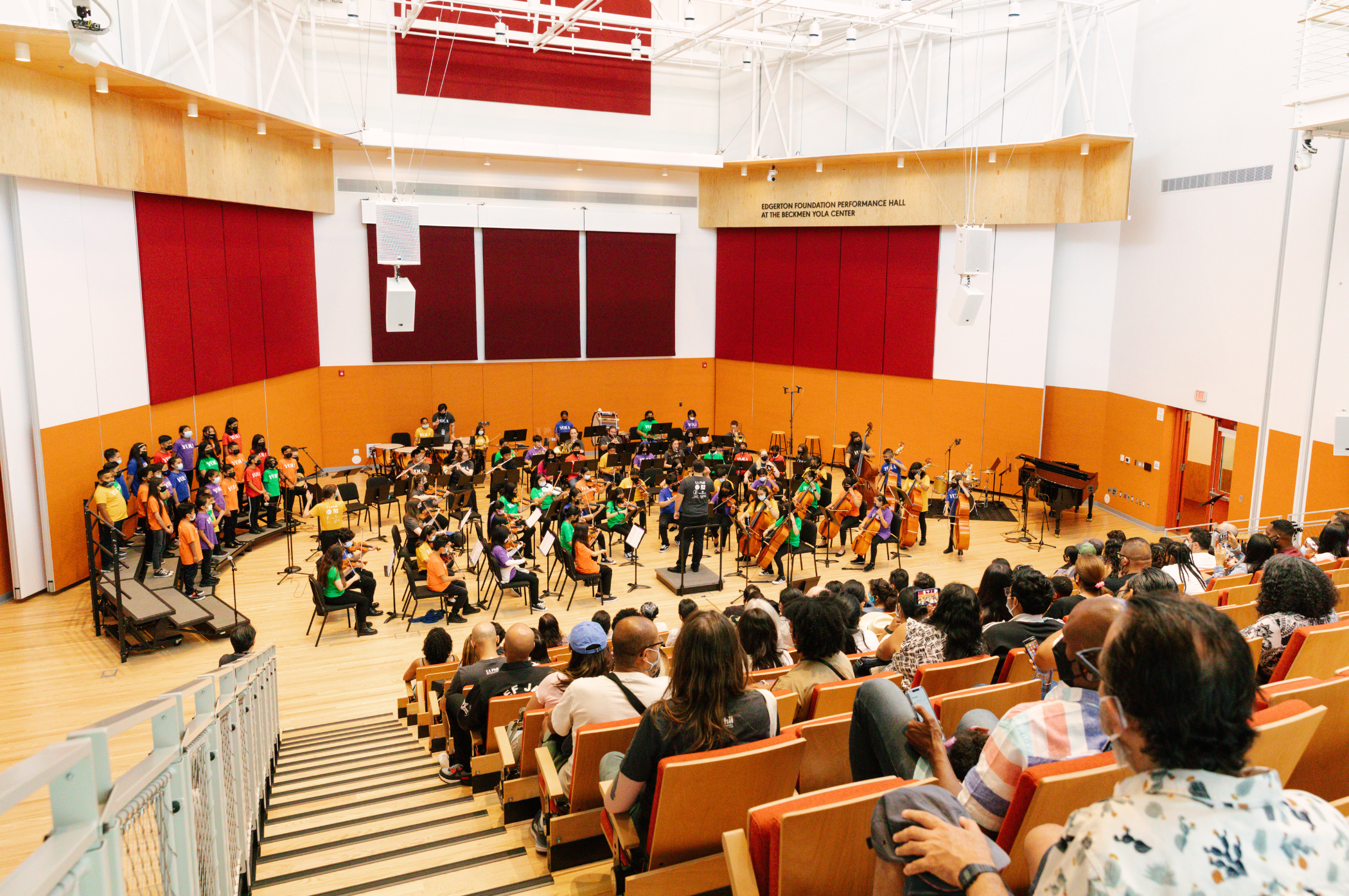 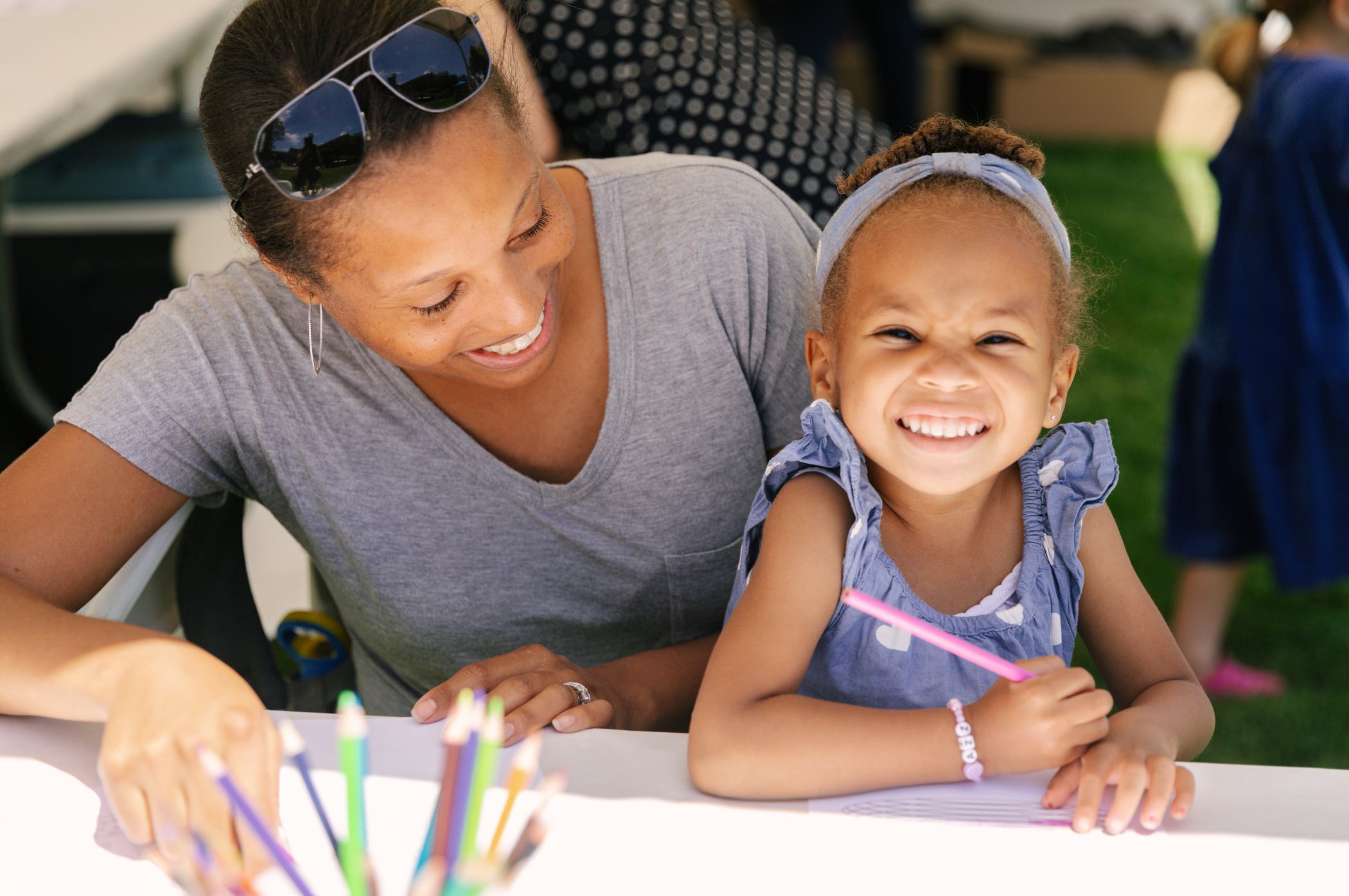 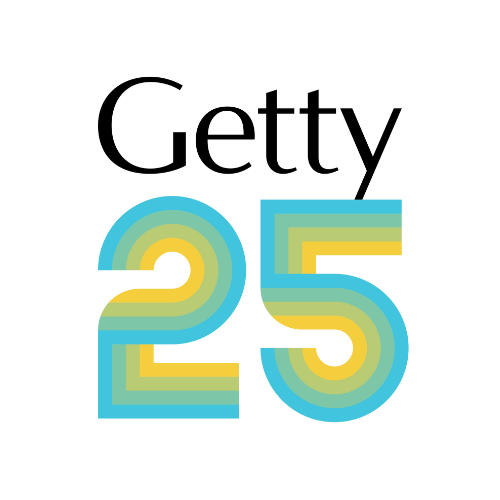 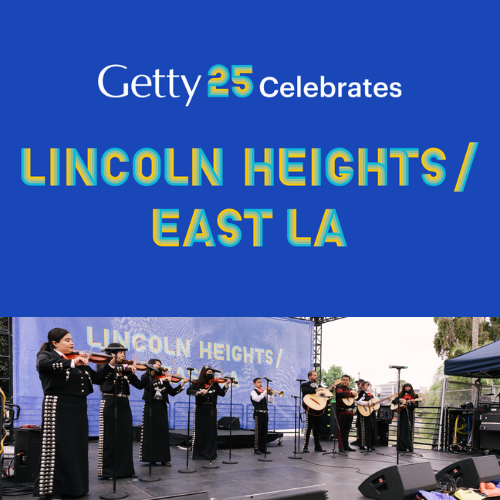 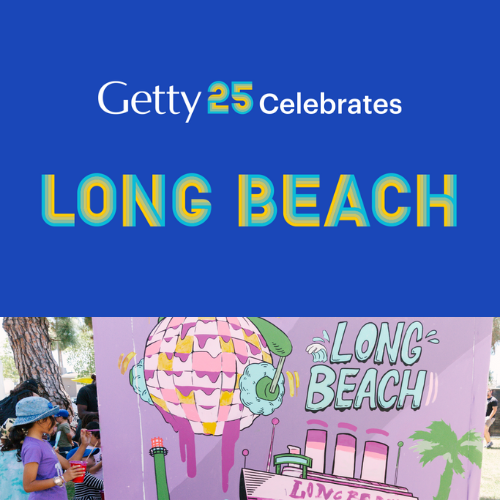 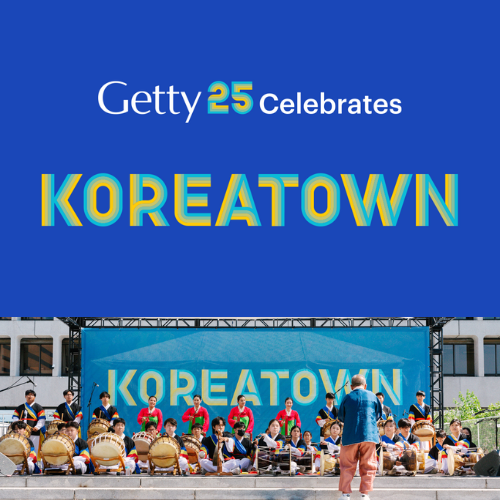