As a part of a team with Brenda Levin Associates, CARS developed a comprehensive report, mission and rationale for the Amphitheater's renovation which was key to the County Supervisors' ultimate approval and funding for the Ford's ambitious renovation project.

The CARS report developed the template for artistic and community programming for the ambitious masterplan proposed which included two new indoor theaters and a major reworking of the entire campus (still to be realized). The CARS report included a fully revised operation and governance plan, a schedule and plan for
programming and use of each of the three theaters on the campus, increased revenue and cost projections, an analysis of staffing and a detailed pro from a five-year budget which proved the financial viability of the program. 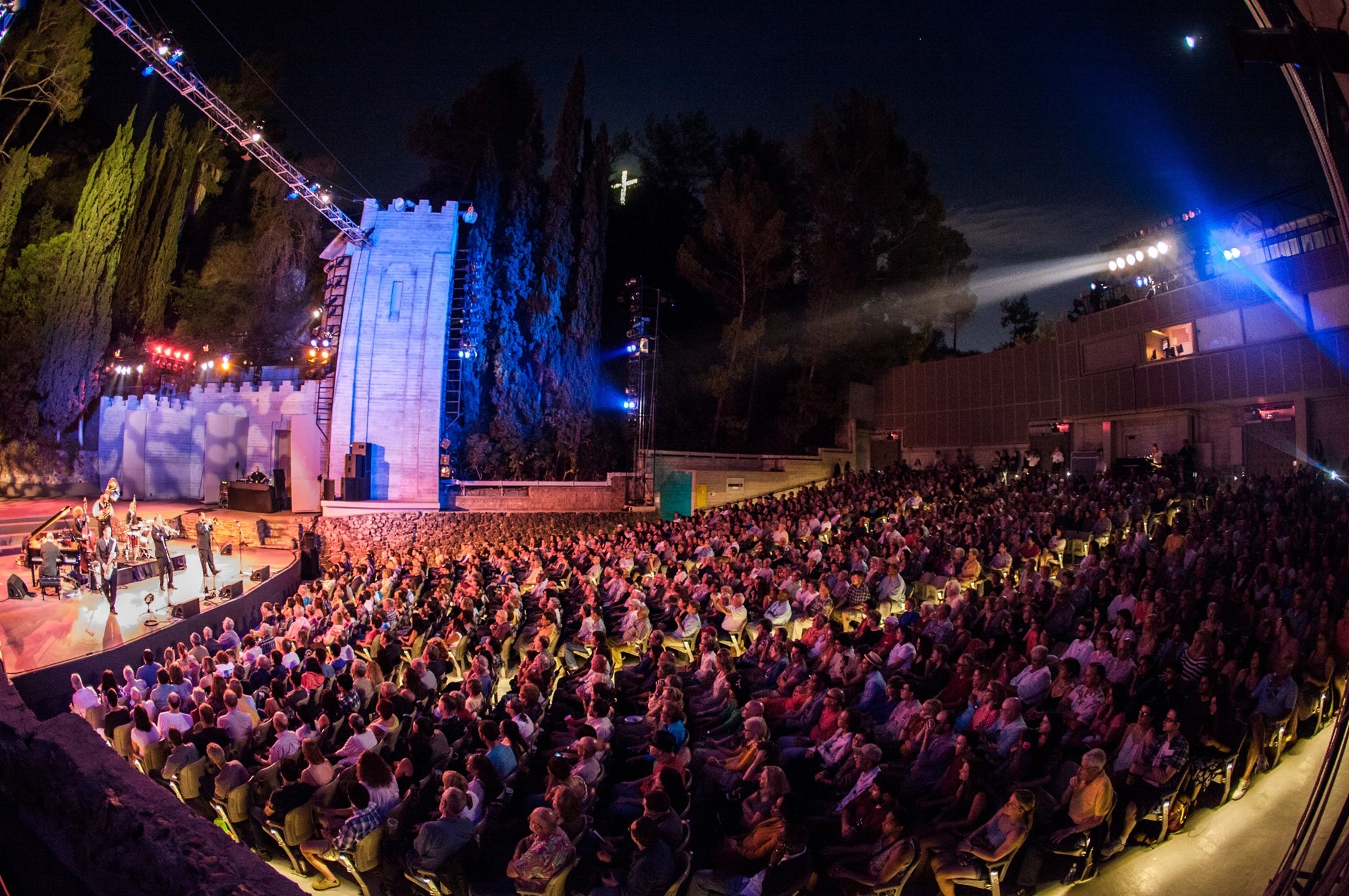 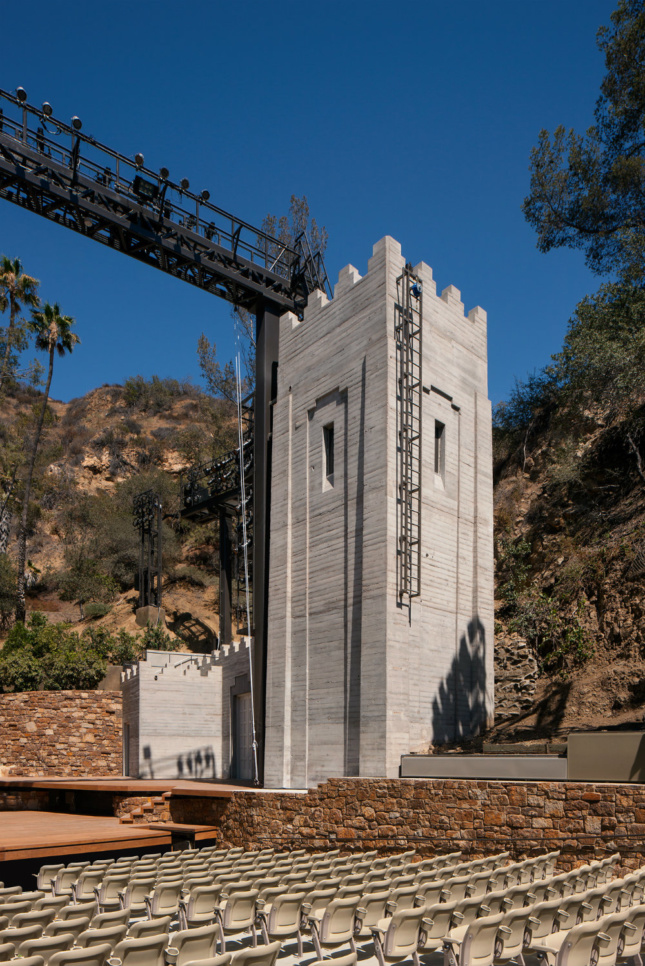 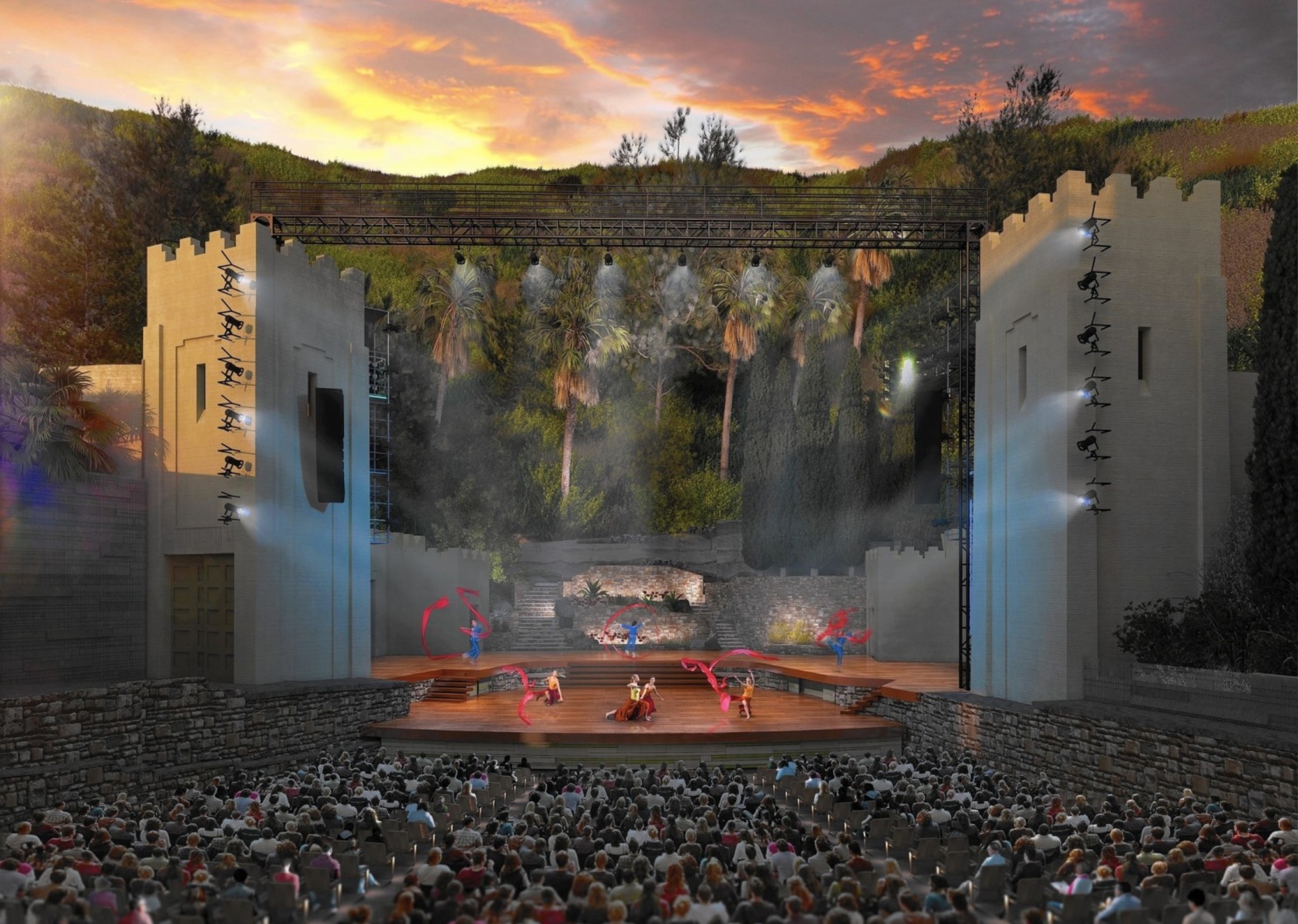 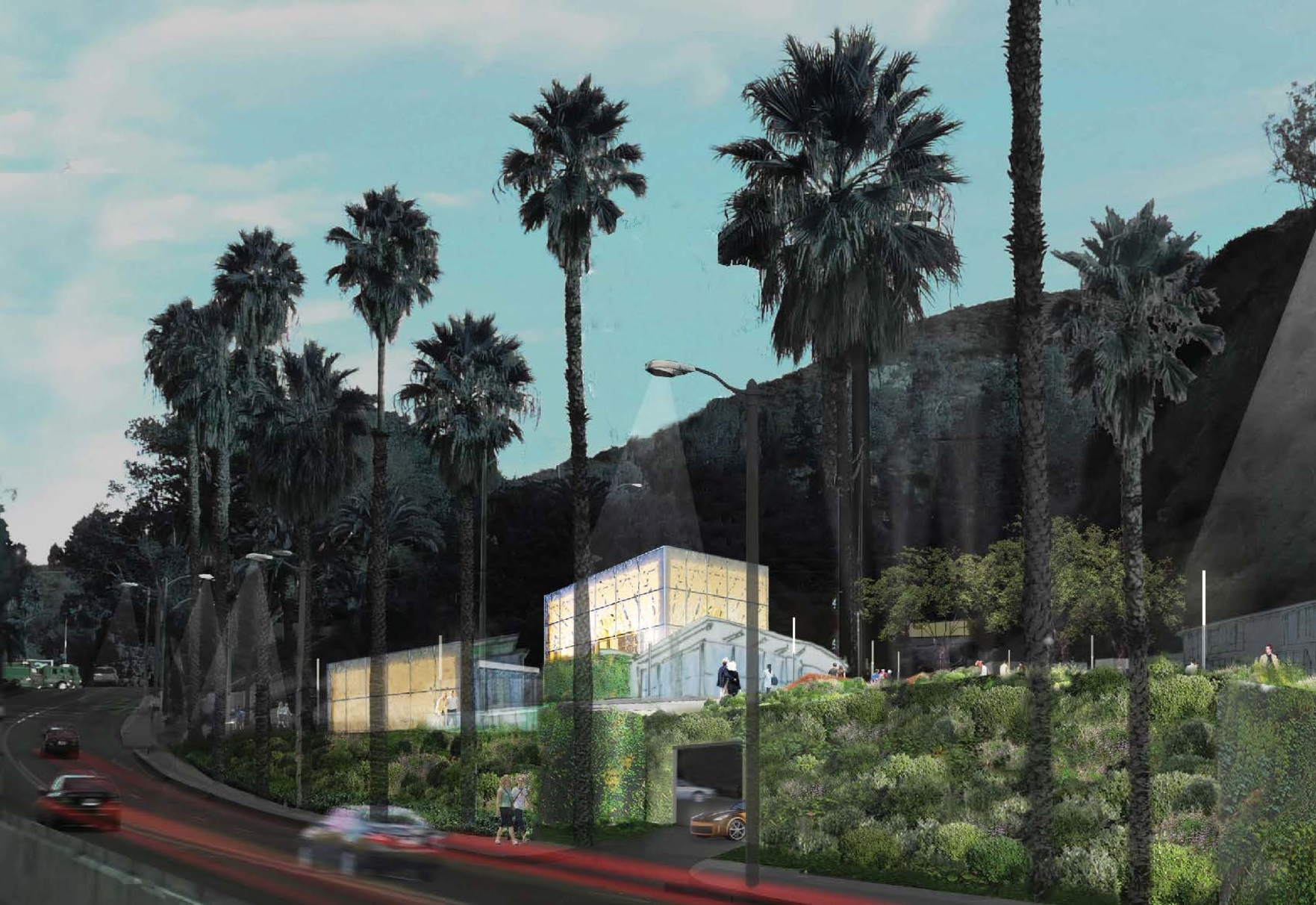 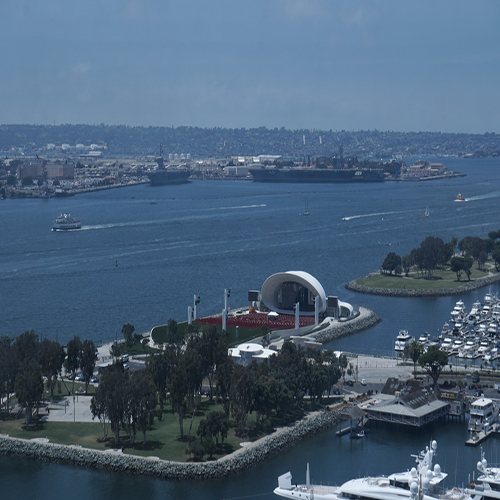 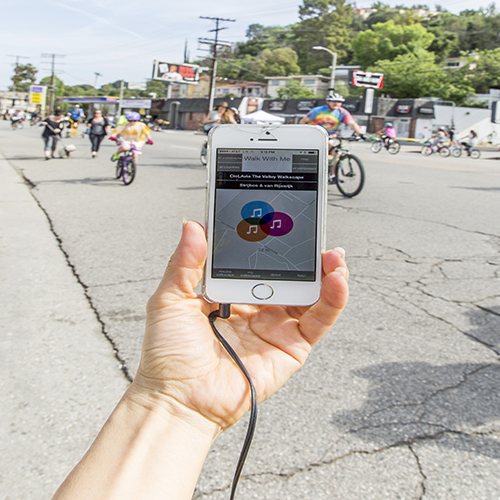 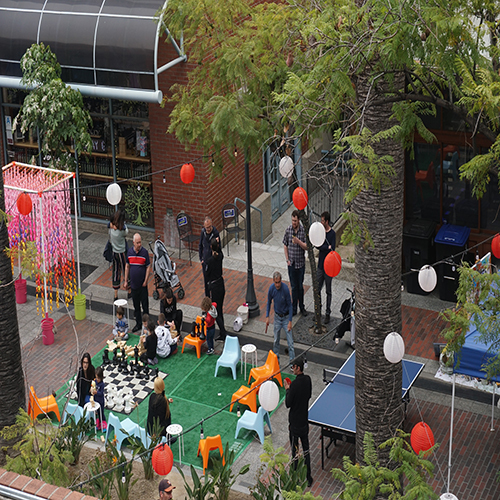 Artsakh Avenue Redesign for the City of Glendale

Under the guidance of Studio 111, CARS com- pleted tasks one and two (of three) on the design and programming for Artsakh Avenue in the City of Glendale. (Note: phase three is currently in a holding position... 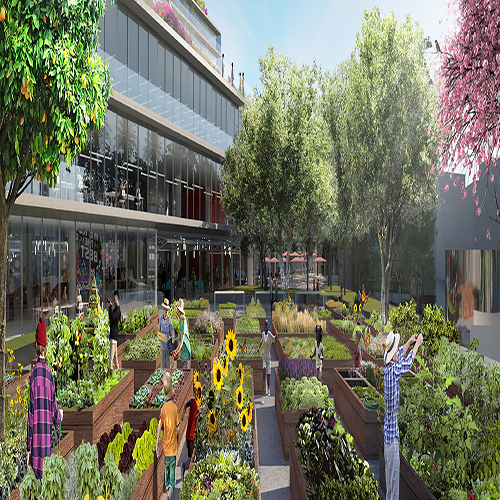 The Plaza at Santa Monica

Community Arts Resources (CARS) worked closely with Clarett West/DLJ Capital to develop a report for the City of Santa Monica detailing a multi-year plan for the activation of the public spaces at the proposed development...