Community Arts Resources (CARS) Associates, Aaron Paley and Jan Ellenstein, directed and coordinated Fringe Festival/Los Angeles in 1987.  This landmark event, the first fringe festival in the United States, involved over 500 groups, 10,000 artists, and 200 sites, and served as the local artist community response to the 1984 Olympic Arts Festival and the 1997 Los Angeles Festival. The nonprofit Fringe Festival created the first "ArtBus" tours with buses provided by Cash Oshman as a part of the epic and memorable "24 Hours of Art" which featured a performance every hour on the hour throughout Los Angeles County. Sandra Tsing Loh's infamous "Spontaneous Demographics" was performed ontop of a parking garage overlooking the Harbor Freeway at rush hour as a part of "24 Hours" as well as Michael Amescua's "Fire Show" at midnight in the parking lot of Self-Help Graphics in East LA (the art was "put out"  by the Fire Department and shut down), and Michael Kearns' groundbreaking play "Dream Man Under the Stars" at the Gay and Lesbian Community Services Center. 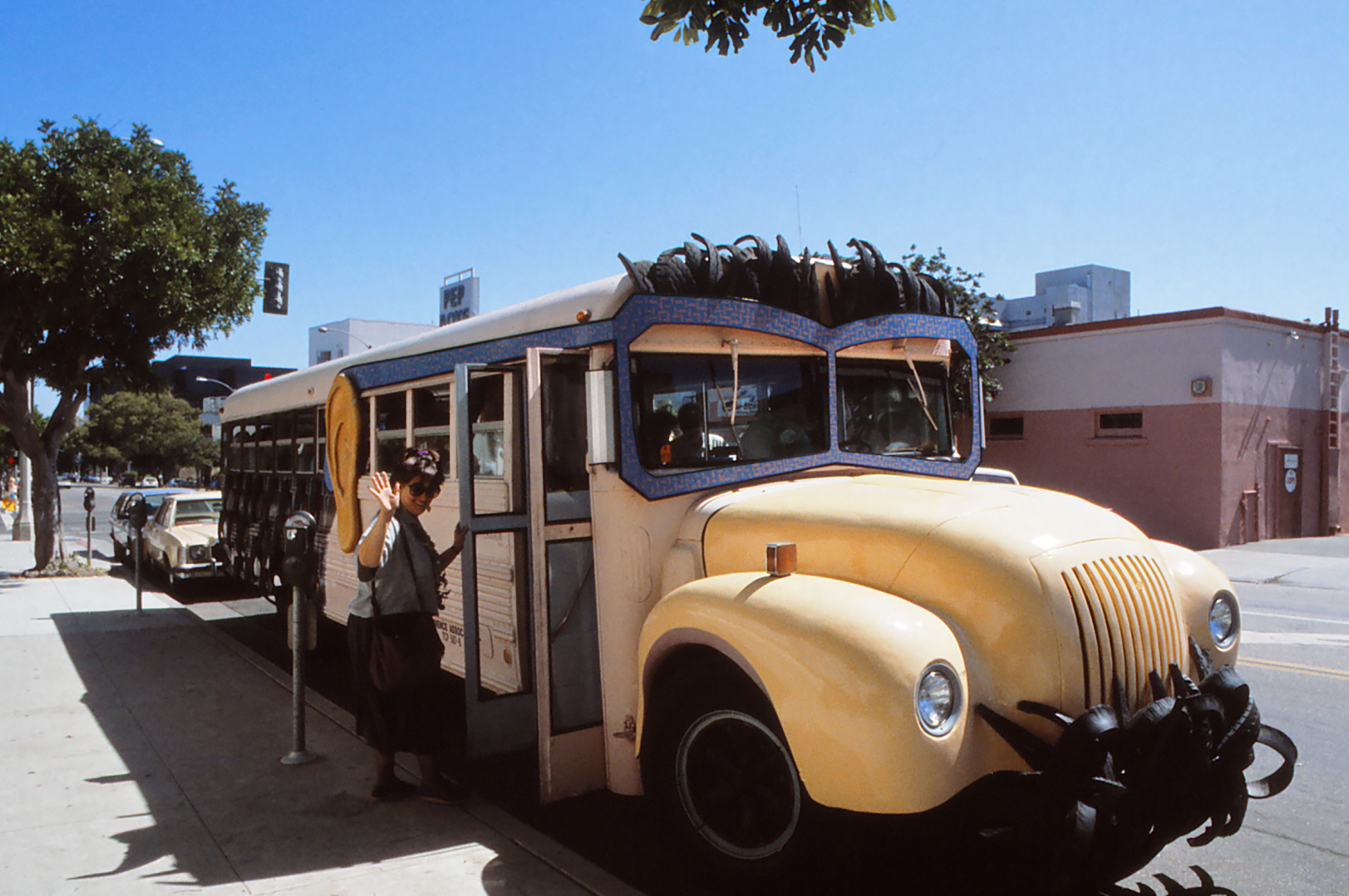 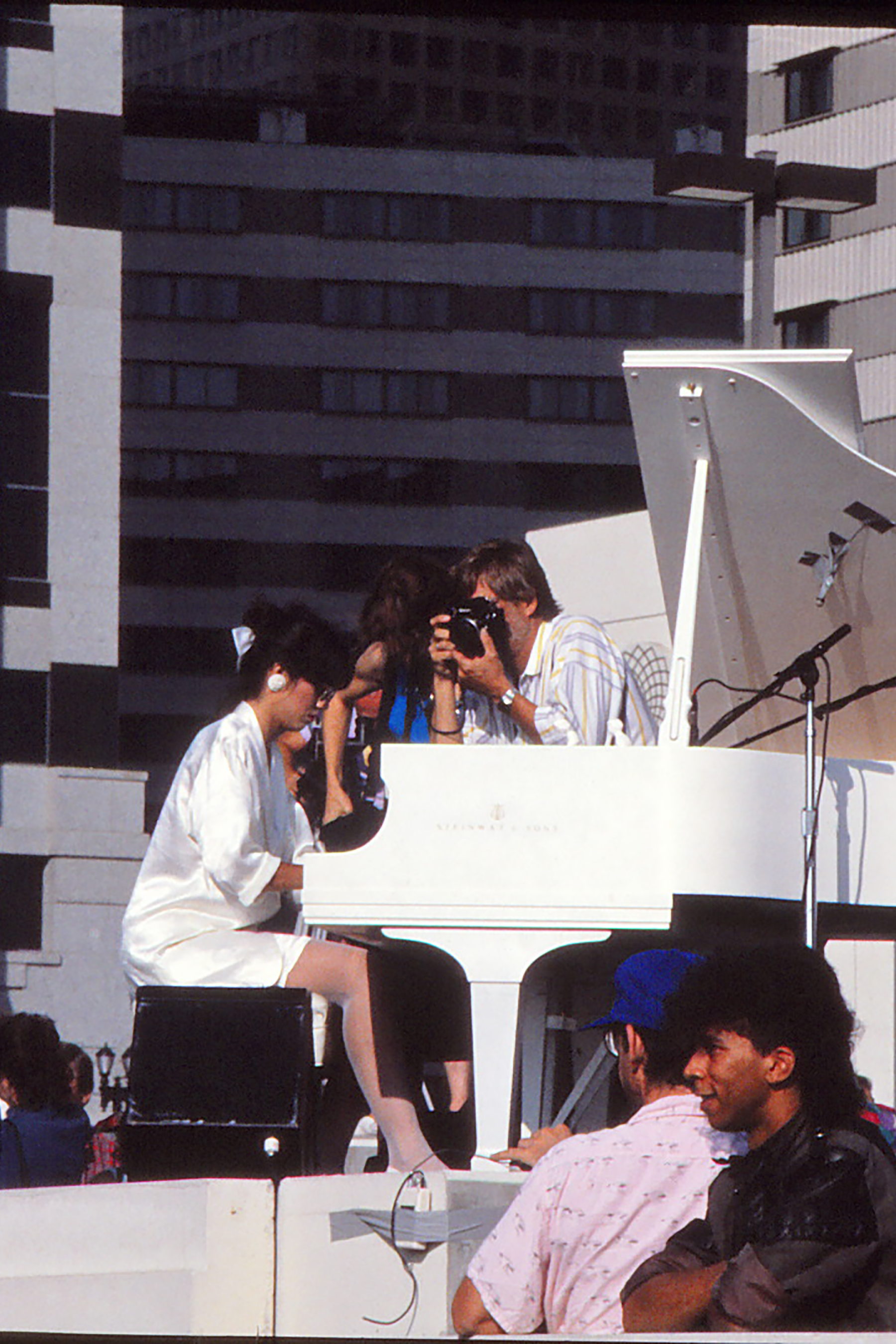 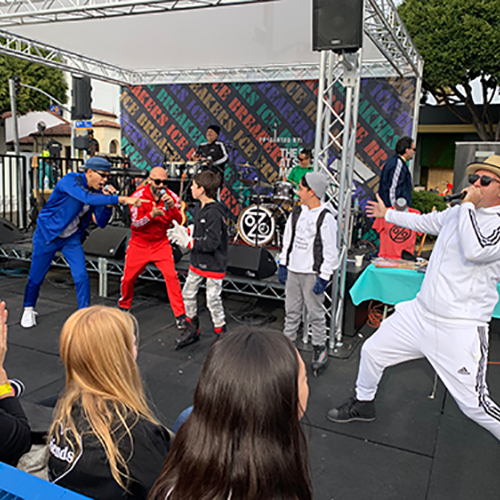 CARS produced, curated, and marketed an 11-week musical series hosted by ICE , the annual ice skating rink in Downtown Santa Monica and presented by The Plaza at Santa Monica ... 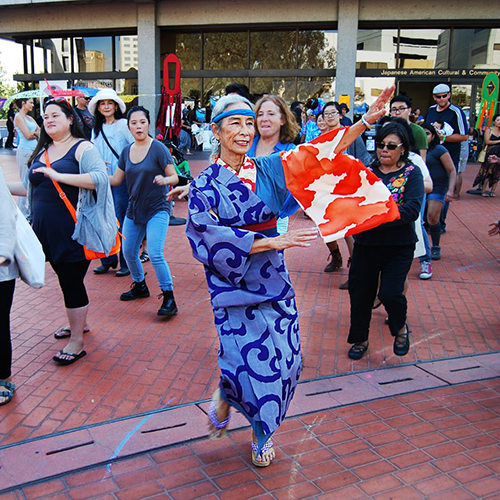 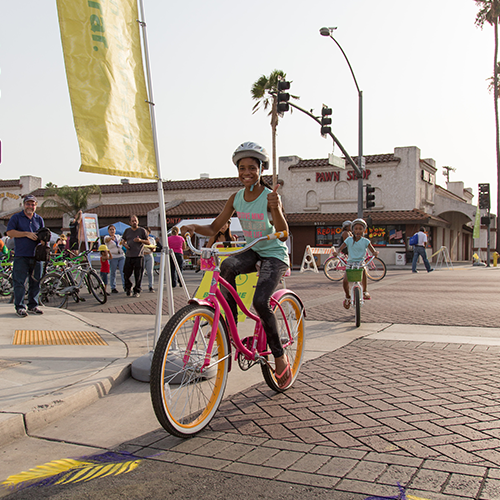 On Sunday, November 17th, 2019, Meet on Beach event-goers participated in a day filled with free fun for the whole family and experienced seven Orange County cities like never before... 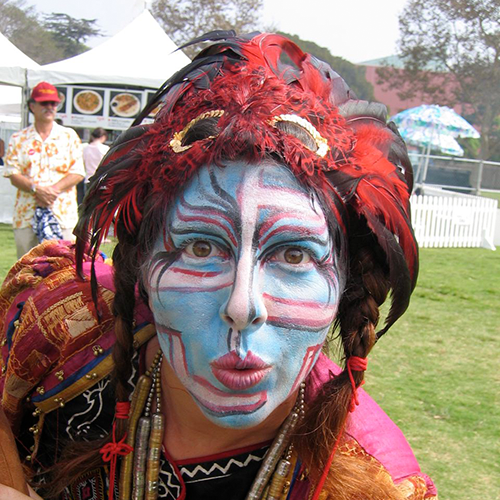 In 2003, Community Arts Resources (CARS) produced Celebrate L.A., highlighting the cultural diversity of the city and the relationships between culture and nature...